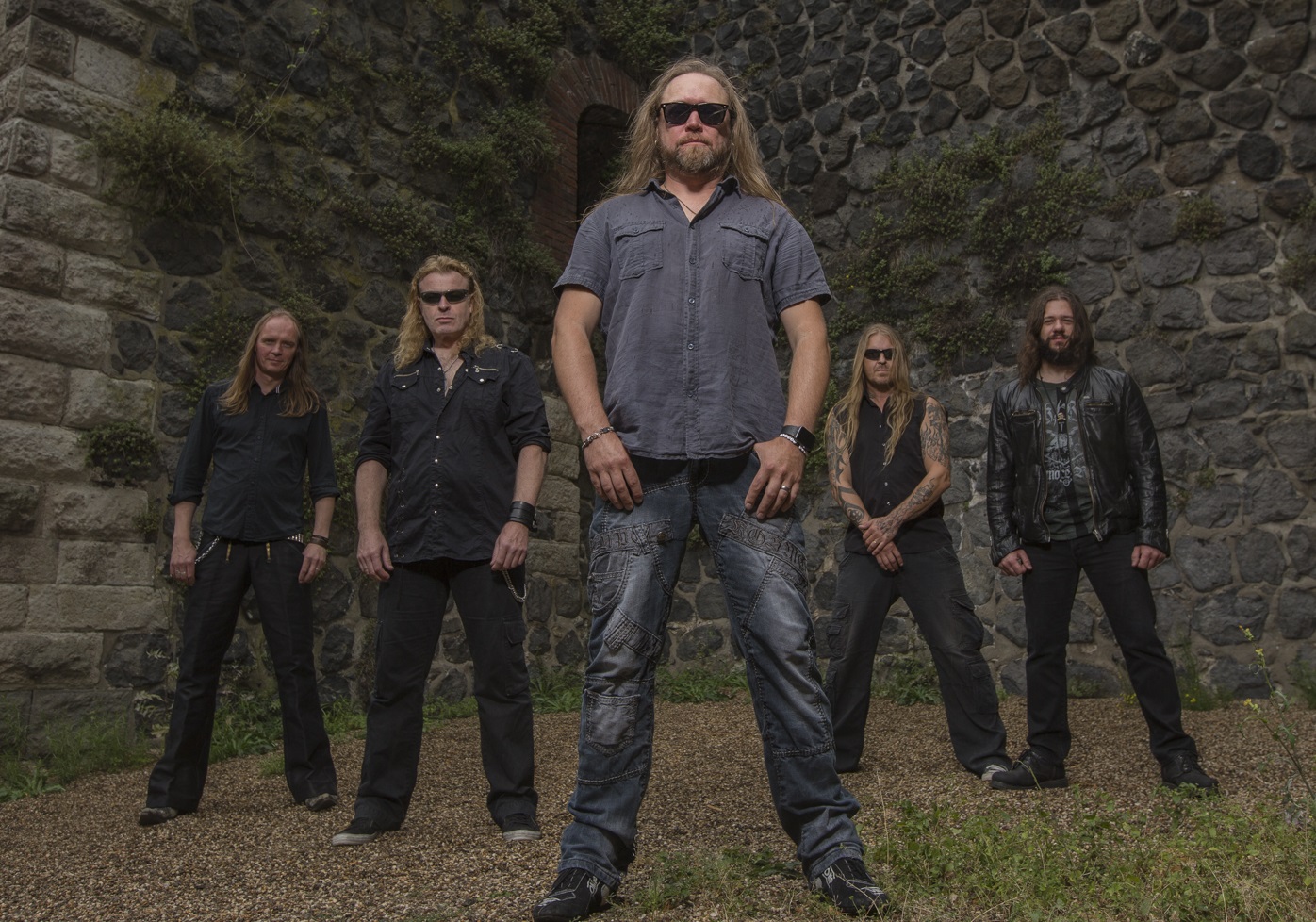 When MASTERPLAN was formed in 2002, the band was quickly hailed as THE Melodic Metal sensation. Two ex-Helloween men Roland Grapow and Uli Kusch connected at once with first-class vocalist Jorn Lande, then adding to this mix Axel Mackenrott (keyboards) and bassist Jan S. Eckert. A supergroup was born. The debut album “Masterplan” achieved huge impact in 2003, the band celebrating their first chart success throughout whole Europe and the immensely quick buildup of a huge, worldwide fanbase. A European tour with Hammerfall followed in addition. The sophomore album “Aeronautics” was released in January 2005 and continued this path. Part of the “Flying Aces Tour”, MASTERPLAN played their first shows as headlining act. But, for third album (“MK II” (2007), change was on the way as singer Lande and drummer Kusch left to be replaced by Mike DiMeo (ex-Riot) and veteran drummer Mike Terrana. On a European tour with Saxon, the new MASTERPLAN line-up was presented for the first time. With the fourth album “Time To Be King”, Lande briefly returned to MASTERPLAN but sadly, despite numerous requests, no live activity resulted.
For the band’s fifth album “Novum Initium”, (2013) new members Rick Altzi (vocals) and Jari Kainulainen (bass) joined MASTERPLAN and the band not only continued their tradition of releasing outstanding melodic metal, but also returned to the stages for the biggest run of headlining shows and festivals in their entire history so far.